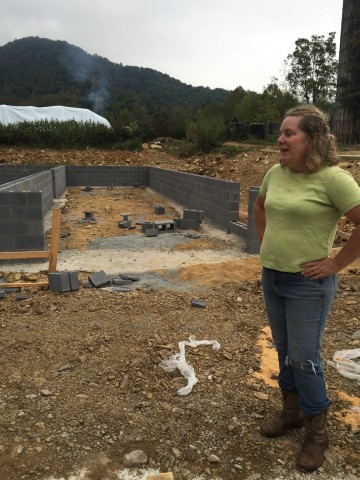 Robin is developing a brand called “WhiskyPigs,” antibiotic and hormone-free meat from free-range animals that are fed whiskey mash from Troy & Sons at the Asheville Distilling Company. Heritage pigs, beef, chicken and turkey are included in the Whiskey Pigs brand. 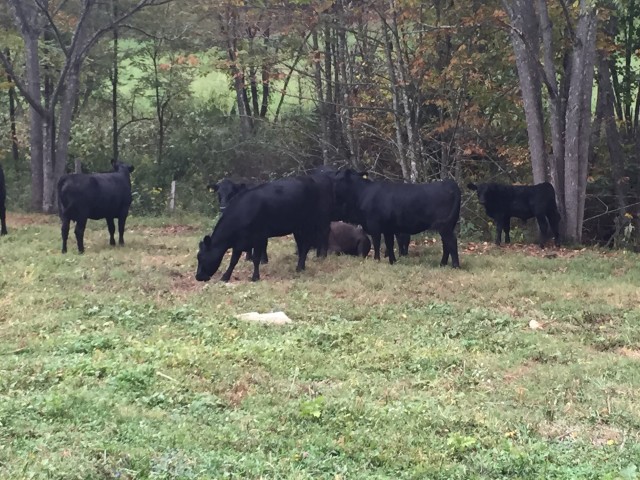 Robin is opening an on-farm store to market WhiskeyPigs meat, to be stored in an 18-foot by 12-foot walk in freezer. The building, in Leicester, Madison County just over the border of Buncombe County, is the same one that her great grandmother ran on her farm in the early 1900’s. Robin is planning on offering educational tours at the homestead. She also sells to Biltmore Estate and Grove Park Inn, and envisions growing her meat-CSA to have customers throughout the nation. 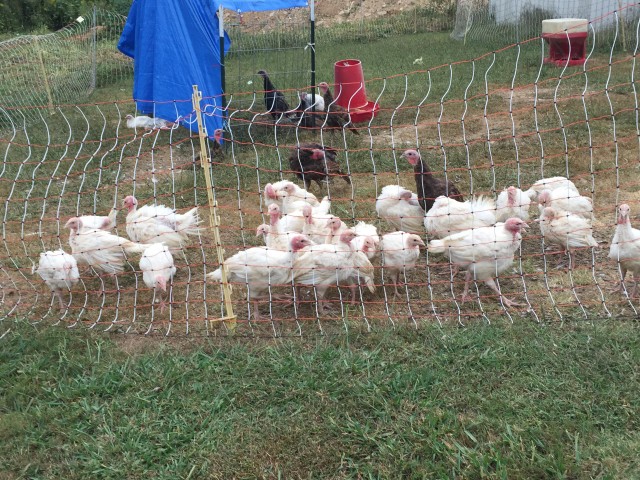 “Our farm has contributed to the local and national food supply for many years, and we have been able to live off of the farm to provide income for seven generations and a quality of life that only few have had the privilege of being able to live,” Robin said. “As with a lot of farmers in North Carolina, we have struggled with trying to find something to replace the income we had with growing tobacco.” Her goal is to feed her animals the finest ingredients, treating them humanely as they are free to roam and graze on the beautiful pastures of Leicester.

Troy & Sons generates thousands of pounds of spent grain in the form of mash each week, which Robin’s pigs eat 30 days prior to harvest. Troy Ball has had a longtime dream of feeding heritage pigs whiskey mash from the distillery, “just as it would have been done in the old days.” The company is connected to many outlets, such as the Moonshiner’s TV show. “I look forward to the day we can take [the TV crew] out to the farm to see our WhiskeyPigs,” Troy said.

The 2023 WNC AgOptions grant cycle is closed Please check back in March for the list of the 2023 grantees The 2024 cycle will launch in late summer 2023. Please email us HERE to be notified! END_OF_DOCUMENT_TOKEN_TO_BE_REPLACED

The 2022 WNC AgOptions grant cycle is closed.   Please check back in March for the list of the 2022 grantees!   The 2023 cycle will launch in the late summer. Please email us HERE to be notified! END_OF_DOCUMENT_TOKEN_TO_BE_REPLACED